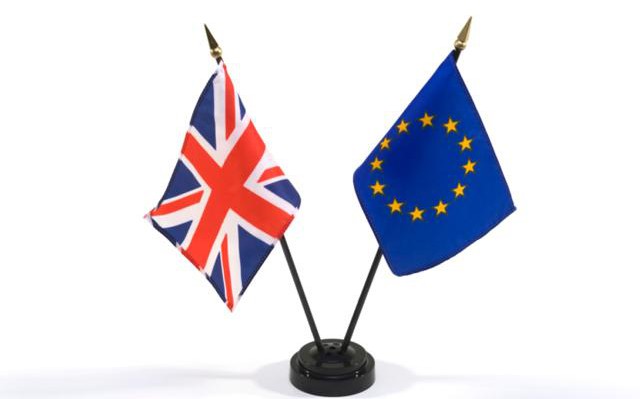 There is some poll evidence that UK public opinion is turning to a ‘leave the EU’ vote. One poll gives the ‘stay in’ campaign a 3-per-cent lead over those who want to leave, down from a much larger margin of 11 per cent.

Earlier there was the first poll to show a majority of British voters backing withdrawal from the EU. The split was 51% versus 49%.